The Earth Spirit is a melee style summon with average damage accompanied by strong defensive capabilities. When soloing there is no better choice as high Vitality and Defenses mean very little healing is required. Accompanying its high Vitality, Physical Defense, and Magic Defense are an average Speed and Attack. Not only are its attributes built for tanking, but many of the commands are similarly directed through effects like the returning of damage to the spirits health. When used with the Wall of Protection command the Earth Spirit provides HP recovery as well as the elimination of debuffs.

Parties will rarely have a need for the Earth Spirit as it is uniquely designed to serve as a personal tank to the Spiritmaster. The Earth Spirit also suffers against higher level targets as it splits damage sources between burst and easily resisted over time effects.

The Earth Spirit is considered a tank due to its high health and defense; however, its strength is low. Its attacks are melee based.

Summon Earth Spirit is only learned through skillbooks purchased from your skill trainer and has 2 upgrades. 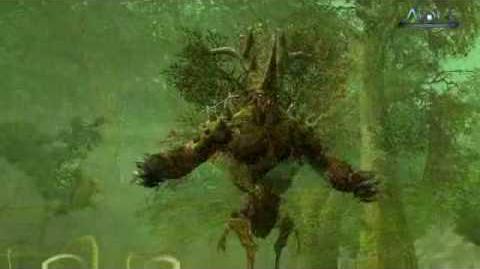