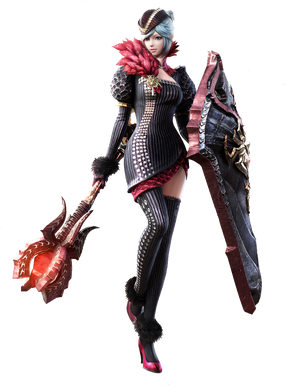 In solo PvE, Clerics do little better than templars. While their survivability is increased through their healing skills, their dps is considered to be on the low end of the spectrum which makes killing mobs a long and tedious endeavor. However, as their damage is ranged and they can heal themselves very efficiently, Clerics are able to take down some of the hardier mobs that melee classes would not be able to.

Retrieved from "https://aion.fandom.com/wiki/Cleric?oldid=89027"
Community content is available under CC-BY-SA unless otherwise noted.