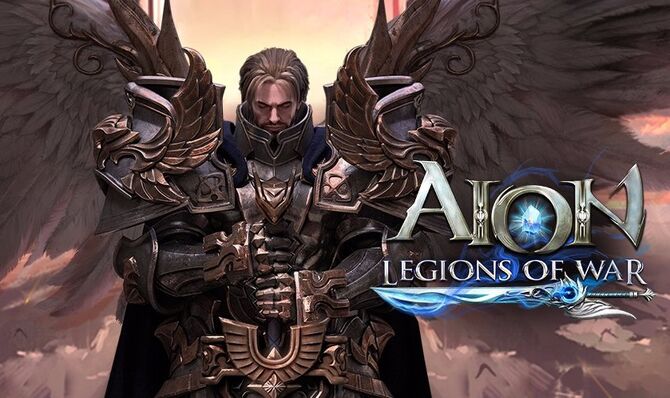 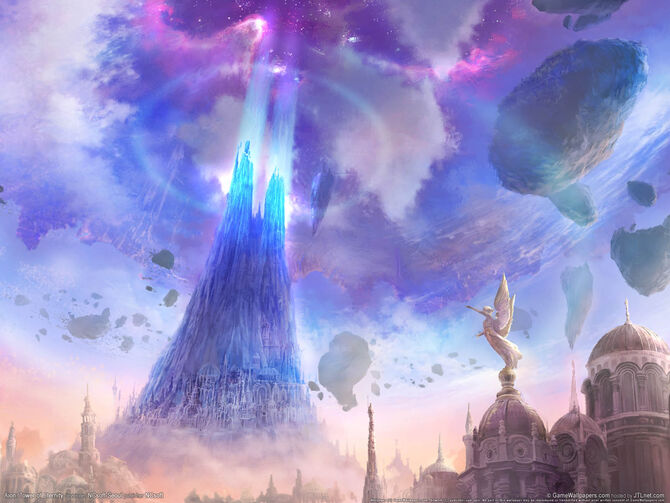 The next chapter in Aion has arrived.

Want your community included? See how!