Upheaval, also known as the 4.8 update, is an expansion to Aion. It was announced on April 29, 2015. As the dramatic storyline continues to unfold, the expansion will bring with it new zones, new questlines, and new gear. Players will once again find themselves challenged to improve their characters and their playstyles as they strive to locate the Dragon Lord and bring the battle to him on their terms.

The limits of Balaurea have been tapped. A false vision of victory has deceived the Daevas and brought an uneasy confidence. The death of Tiamat, the discovery of Kaldor and Levinshor, and mounting conquests brought glimmers of security to a doomed world.

As the Elyos and Asmodians fought amongst themselves to claim territory, Beritra’s forces used this distraction to capture the Linkgate Foundry. There, the shadowy Dragon Lord was able to unlock secrets of dimensional research that would allow passage through the protective veil of Atreia. Great machines were constructed to facilitate a sinister plan, and Beritra moved to seize the ancient relics that he had sought for so long. Everything was in place. With a roar of whirring machinery, and the ability to attack Atreia directly, the invasion began.

Though the Daevas had begun to unravel Beritra’s plot, they had not realized the grand scope of what the Dragon Lord had put into motion quickly enough. As his mechanized invaders poured into Atreia, the Daevas scrambled to protect their lands. Ravenous machines, powered by Ide, pressed on all fronts, but their purpose was far more devious than conquest.

As described by its name, the expansion offers a great amount of changes to the game. 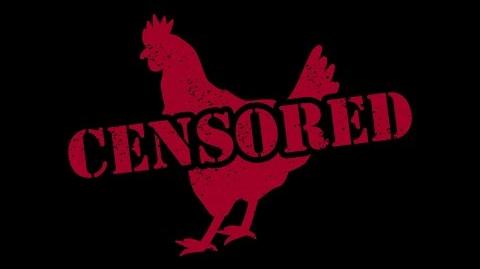 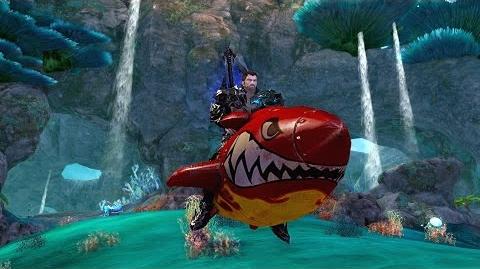 Aion Upheaval - Afterburner Mount
Add a photo to this gallery
Retrieved from "https://aion.fandom.com/wiki/Aion:_Upheaval?oldid=101806"
Community content is available under CC-BY-SA unless otherwise noted.